I take a brief respite to give you some news from the front .

The summer ends softly and for me it was a beautiful season. Certainly I have not done a lot of concerts, but it was an opportunity to present a more constructed and dynamic set (although there is still little things to improve), especially last sunday opening for Shannon Wright (what an overwhelming artist! ) I was accompanied by Valentin Sanchez on drums for the first time.

I am also very pleased to be able to play solo when I feel it and when the place lends itself more. Of course this is very different, perhaps even more intimidating, but it’s also very fun and exciting to stand alone in front of an audience came to listen.

How to talk about this summer without mentioning the crowdfunding of my album? It was completed successfully, thanks to the generosity of 87 contributors. The initial goal was even slightly exceeded ! Incredible! So, I prepare the gift rewards and we will mix the album in late October at the Mirador Studio in Corconne (South of France). I envisage a physical output in March ! 2016 should be a great year and I’m looking for concerts to promote this first album. ( I really want to play up !)

So, this next season should be as beautiful as the one that just ended. See you in October for those gigs, and in March for the album release! 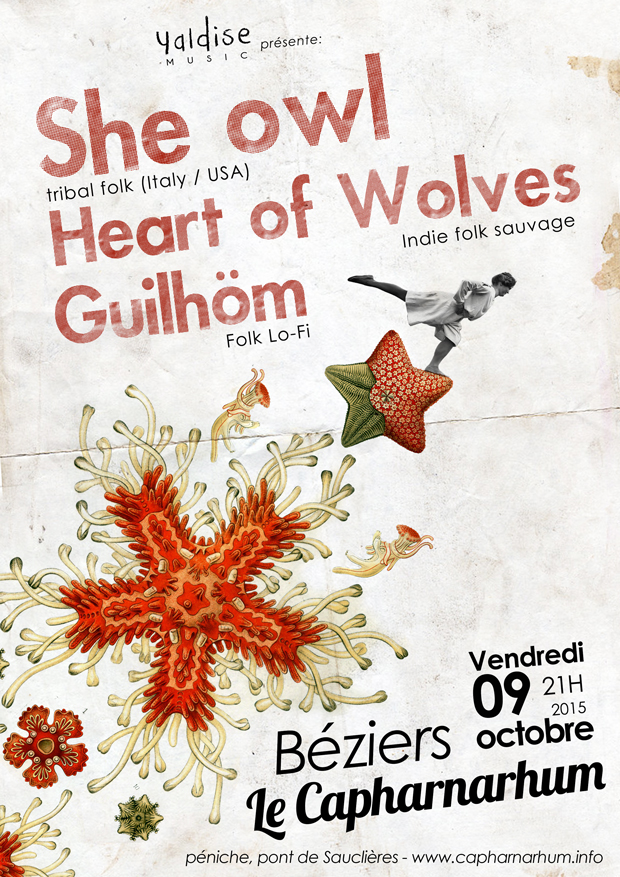 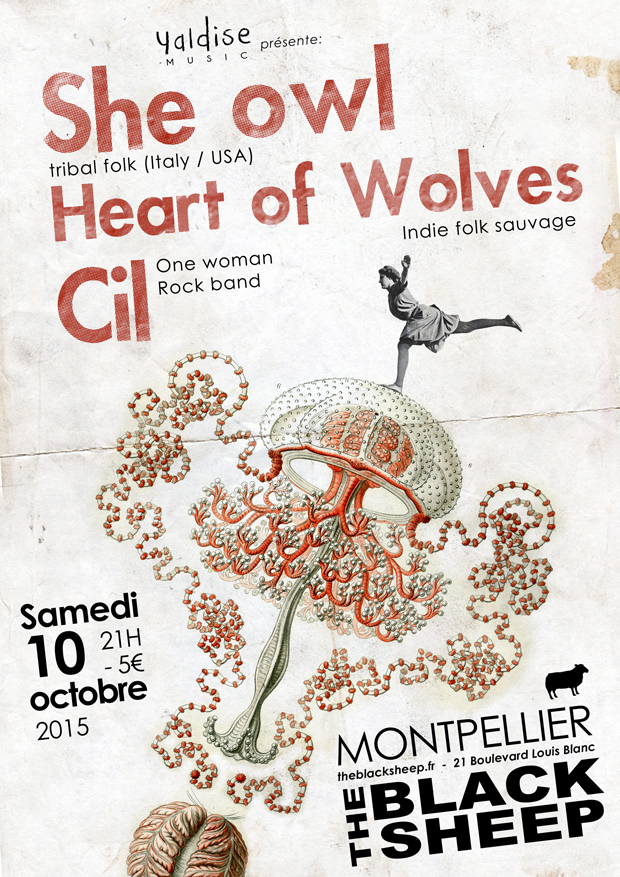